We will study 3 passages of the play throughout December :

The texts come from the Arden Shakespeare 2006 edition, 2014 reprint.

To help you with your close readings of the set passages, here are a few pointers. 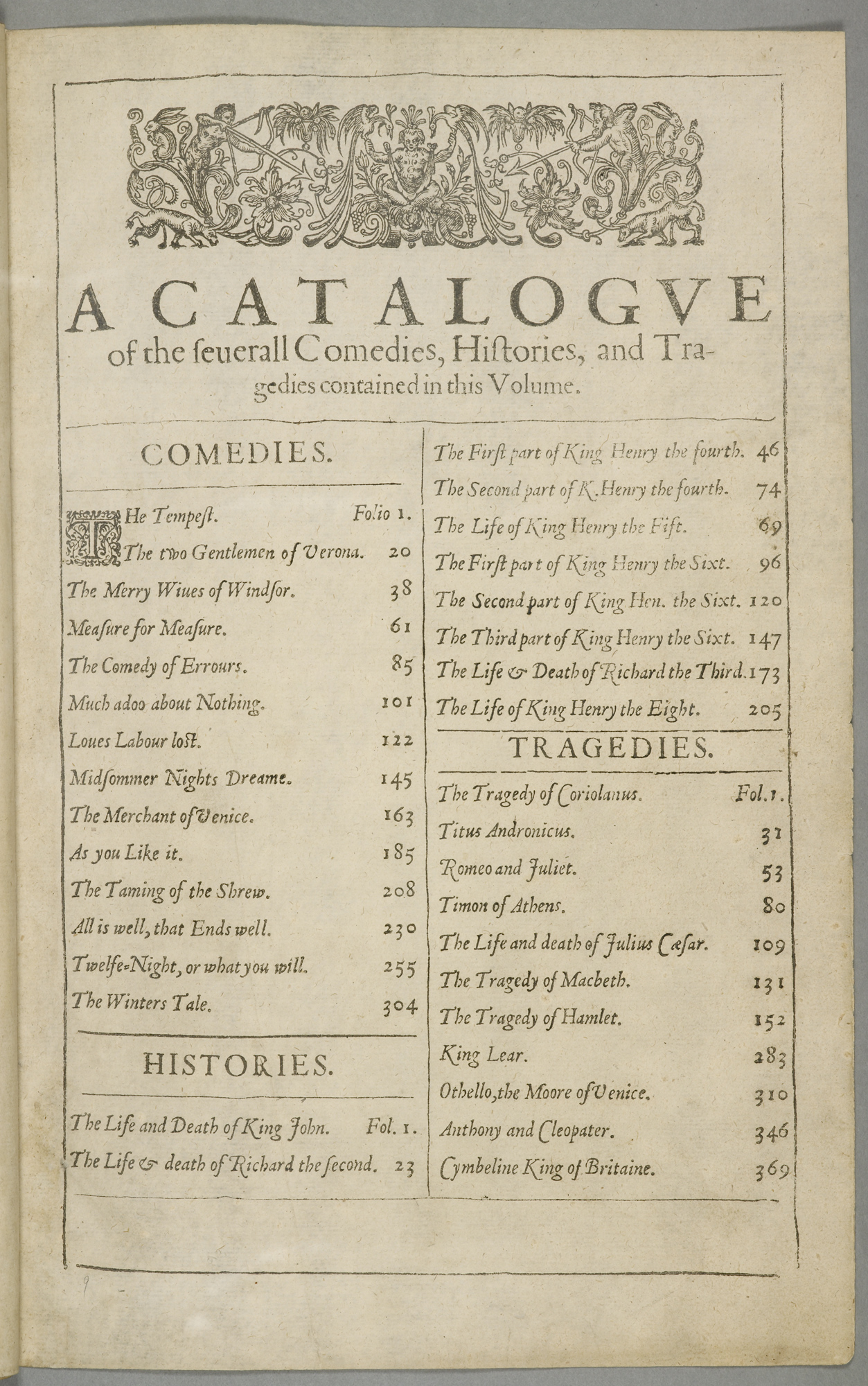 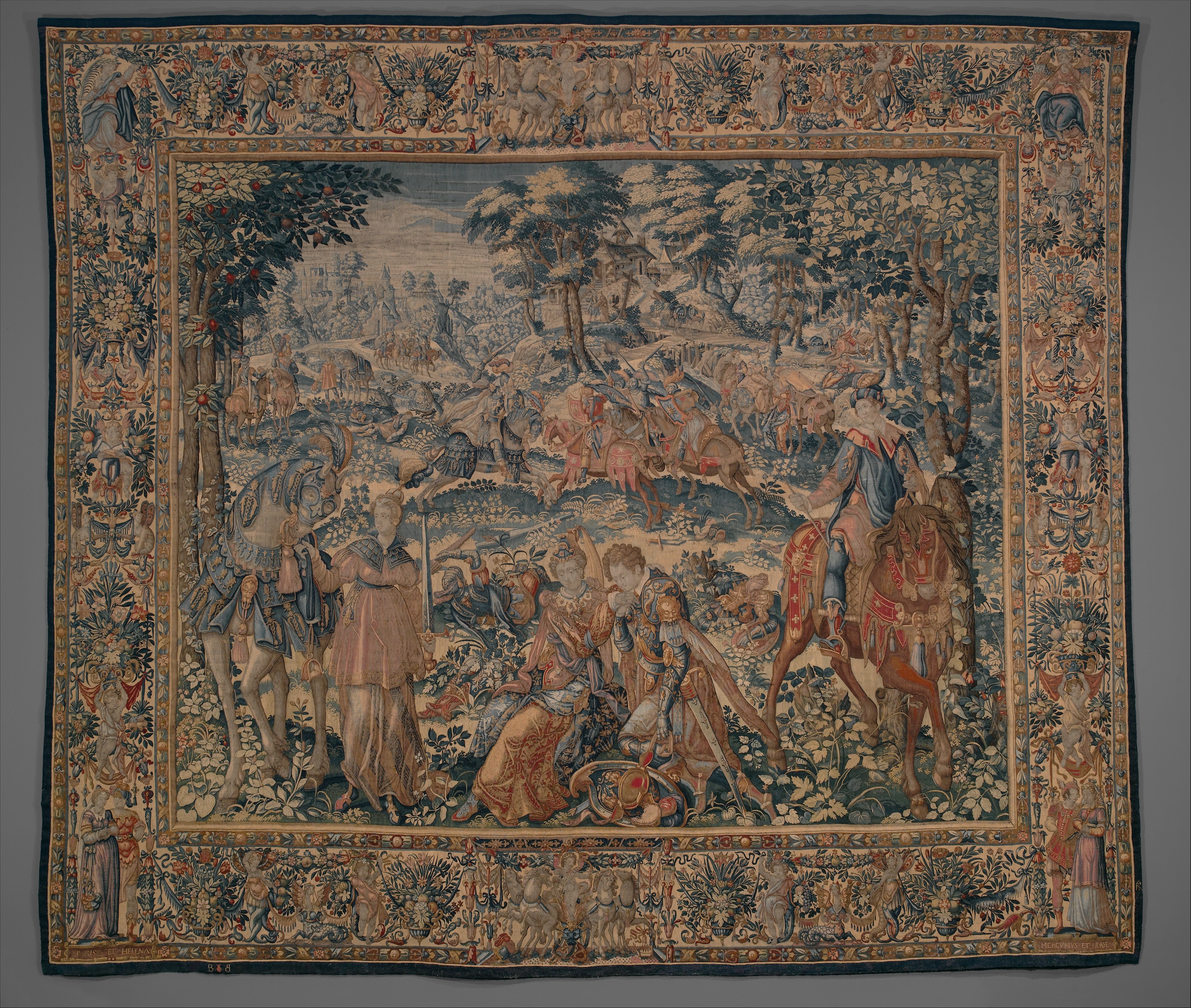 I encourage you to listen / watch the following performances of the set passages.

You can also listen to this rambling but very illuminating interview of Tom Hiddleston discussing his work on Hamlet with Kenneth Branagh.